The game is still in early access, but a few laps on a kart never hurts !

Probably one of the most difficult rework ever made on SimHub, this rewrite took 8 months of hard labour to offer the best force feedback engine possible. 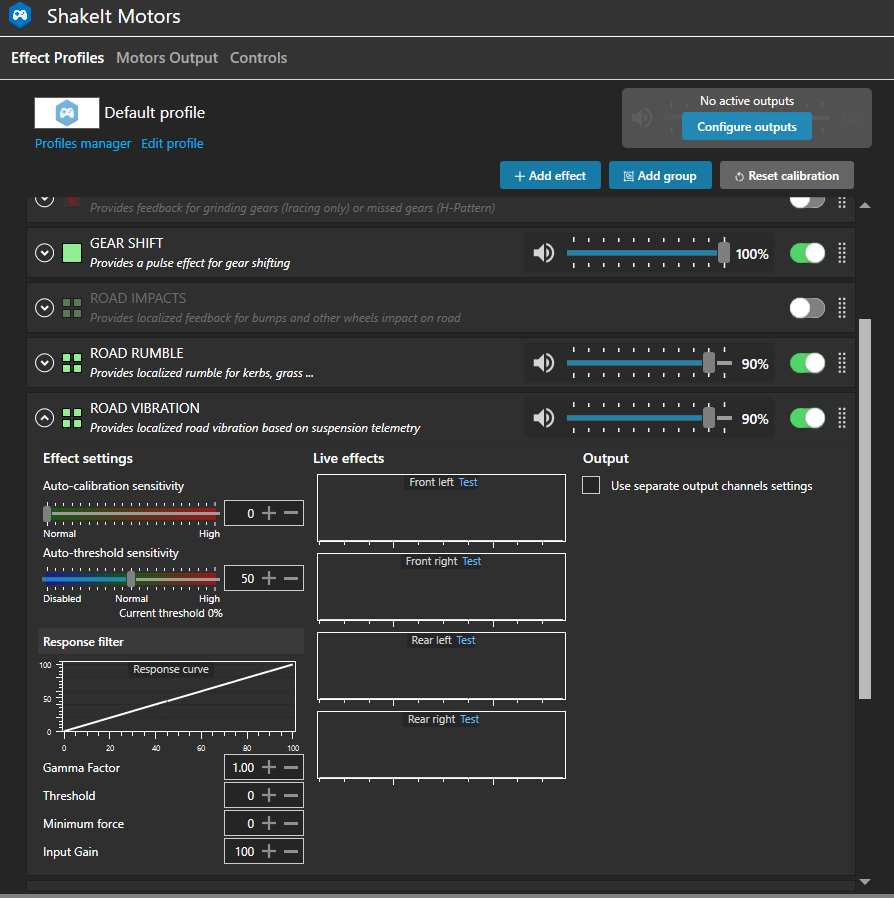 From the most basic setup to the craziest, you have the full freedom for your bass shakers, butt kickers or tactile feedback hardware : 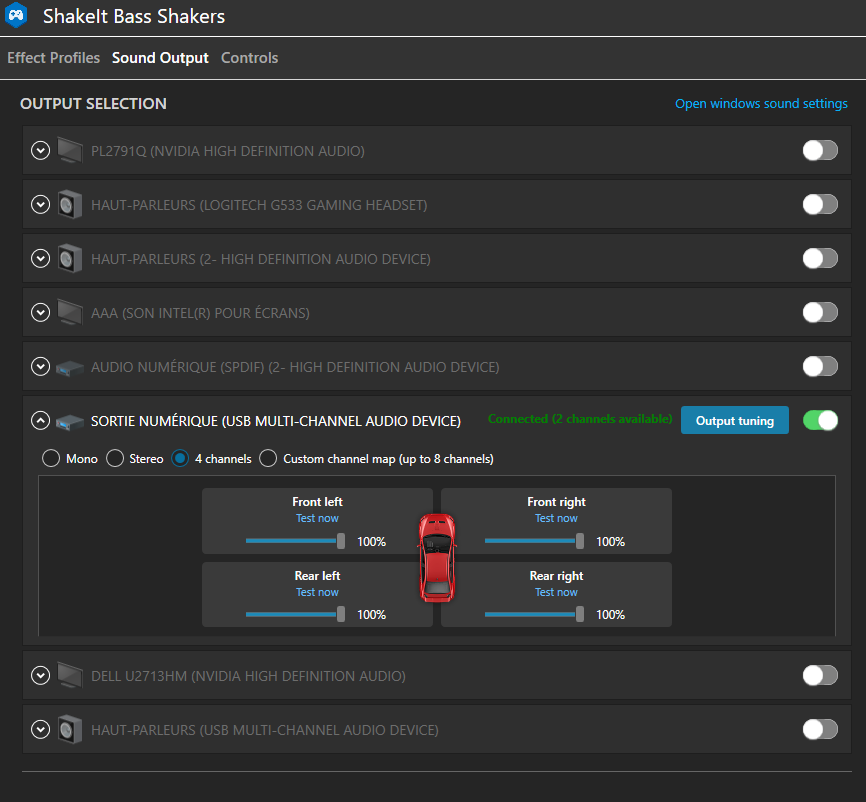 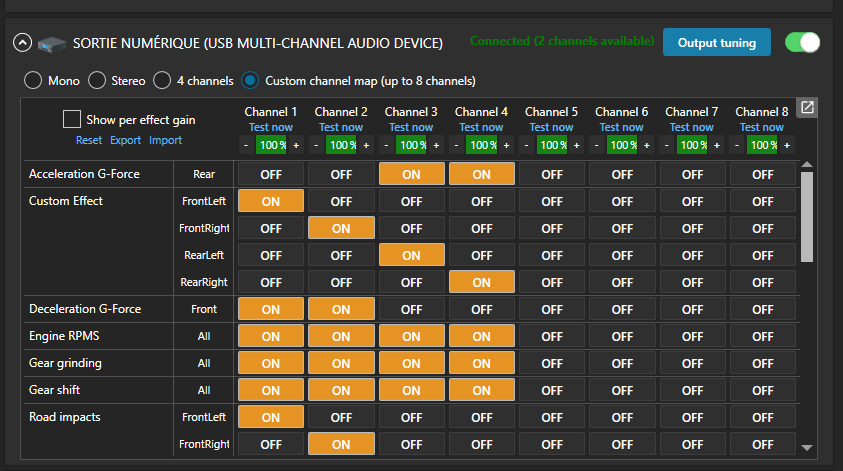 Control each device separately, with full control over channels allocation : – Raceroom “march update” compatibility
– Updated all the nextion templates from Butonz pack to use the new editor format.

As a reminder the next major version of Simhub featuring the new shakeit version is under testing in Simhub discord (#shake-it-announcements channel) : https://discord.gg/nBBMuX7 featuring
– Shake It Effects auto-calibration
– Shake It Profile manager
– Curving wind for fans
– Easier forcefeel management
– Easier gametrix and jetpad management
– And a bunch of new cool features

A short pit-stop for a maintenance update :
– Some fonts like segoe ui were showing in bold on web since last release
– Found a huge bottleneck on dash list slowing down (if not freezing) when opening a dash on web or desktop.
– Various additional optimizations.

It looks like some editors finally heard that telemetry was a requirement nowadays, and so …A little update for the forza Horizon 4 compatibility ! 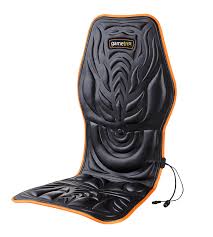 – Added a button in the dash menu to get overlay and dash address for direct use in OBS browser : 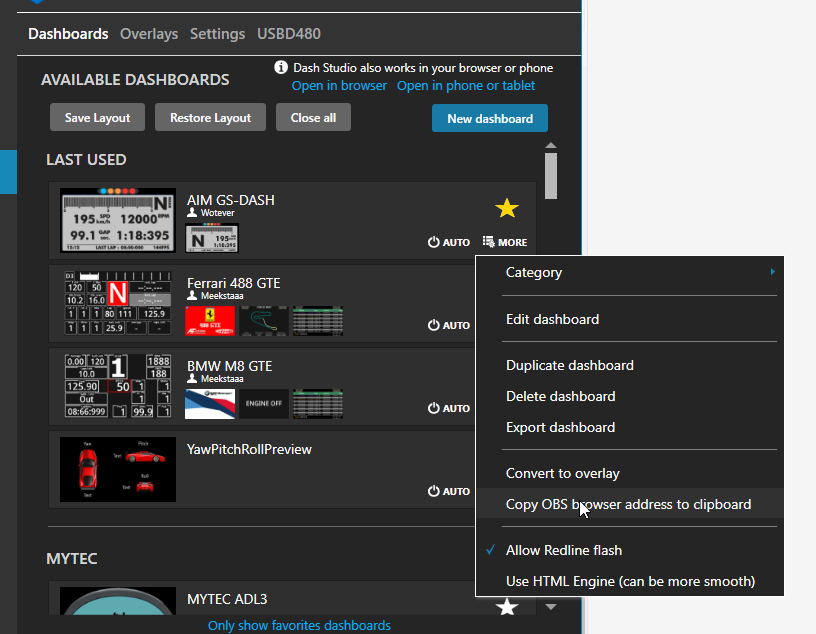