As always you can report bugs I would have missed on GitHub : https://github.com/zegreatclan/AssettoCorsaTools/issues

Reorganize the home page the way you want 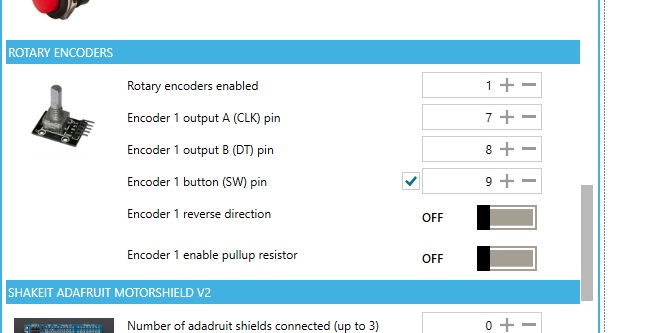