While arduino's are slow, I don't feel this is accurate at all. I don't know if you've taken a look at TFT_eSPI library at all, but it runs very quickly and very well. To top that off you can use the arduino API with an ESP32 which is leaps and bounds faster than a ATMEGA328P, with it also being able to communicate over Bluetooth/Wifi. I could easily foresee devices that would be able to connect wirelessly to the PC and communicate with SimHub for telemetry.

These screens are a lot faster than you might think over SPI and are completely doable. So I would love to see them being added as support. As well as the ability to compile for the ESP32 board within SimHubArduinoSetup.exe

Personally I'm working on coding for it, it's just not really my area of expertise. I'm scrounging code from here and there to put something together and I'm making some headway, but it just shows that it's completely possible to do and shouldn't be that difficult to implement for someone that knows what they're doing. 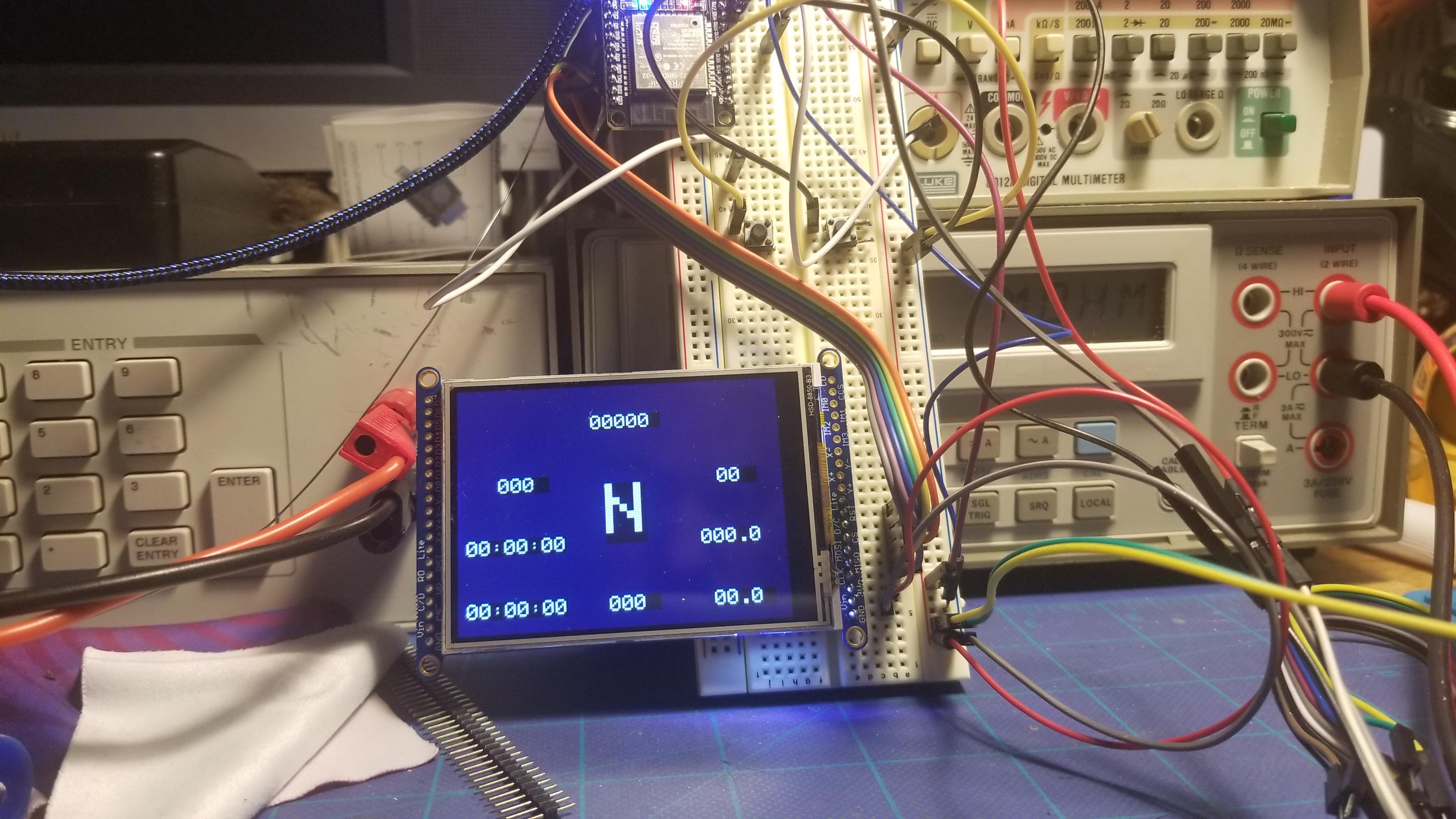 Hi ! I did experiment with esp32 indeed, it's fast with no doubt 😉 But it's a really different platform (compilation, upload etc ...) even if the language used is the same. That's something which will take some time before I will reach something mature for this platform;)

a few experiments I did :

Im searching a while for a solution how i can get an arduino mega and ili 9341 to Work. I also have an esp32. It would be a Dreams If i can get one of These combination to Work.

Do you know how i have to Edit the Sketchfile?

This post was modified 1 month ago by Mcfly2211
ReplyQuote

Yeah can we have even a rough example sketch that you used with the esp32?